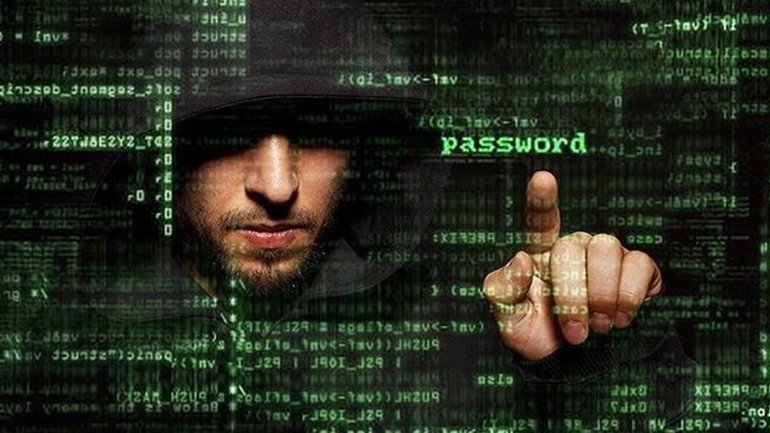 Three citizens of Ukraine will stand trial for telecommunication crimes, on the territory of Republic of Moldova.

Prosecutors from Chisinau have finalized the investigation and sent all evidence to the court. The Ukrainians are accused of illegally accessing telecommunication networks and services from Republic of Moldova, using specialized equipment.

According to the investigation, after the men have rented various real estates in Chisinau between May - August 2017, they connected to the networks and communication services of the cell phone operator Orange, where they blocked the income from international calls, which are more expensive than local ones.

It is estimated that due to those actions "Orange" has lost 371 thousand lei.

Within the investigation, their houses were searched and officers have managed to find and seize two gateways, a sim box, cell phones, bank cards, notebook with various remarks, an "Orange" sim card, a transformer battery, equipment used for drug consumption and paper packages containing substance of vegetable origin with strong odor.

The suspects of 21, 25 and 31-year-old from Lvov, were detained a month ago, in an apartment from Chisinau and placed under custody.

If found guilty they risk a fine between 1 350 to 3 350 conventional units, or up to 5 years of imprisonment.