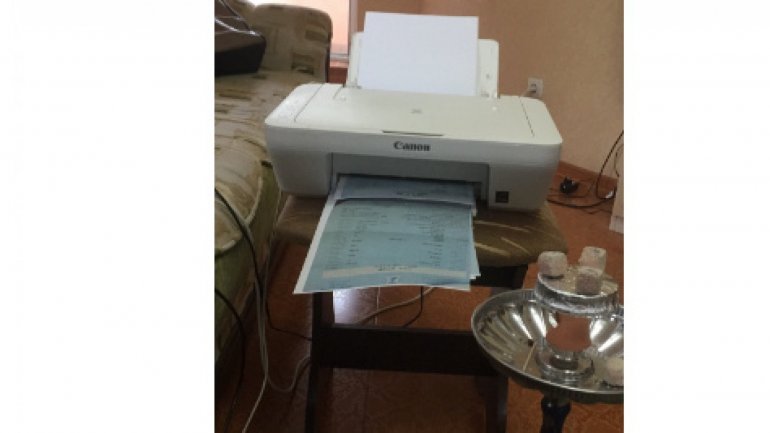 Prosecutor's Office for Fighting Organized Crime and Special Causes have finished the investigation and send all evidence and documents to the court in the case of three citizens from Israel.

The men were part of an organization of illegal Israel immigrants in Republic of Moldova.

They have formed a group of people who could make the documents necessary for entering and exiting, as well as provide residence permit to those weren't citizens, nor lived in the country.

The men were investigated for 268 cases of forging documents necessary for Israel citizens to stay in Republic of Moldova.

For now the men were taken into custody and if found guilty risks 5 to 7 years of imprisonment.