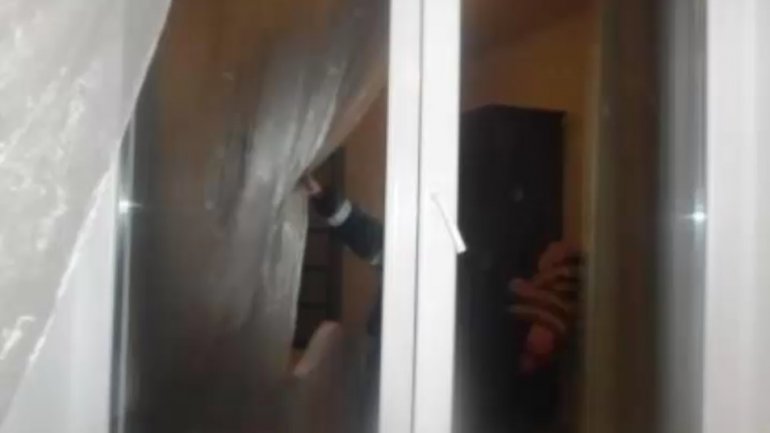 Three 18-year-old individuals were caught red-handed while trying to break a house in the Bacioi village.

According to police, the suspects have been involved in other several cases. They committed burglary and theft in a Truseni village house.

the young men have tried to enter the house while the owners weren't at house and usually escaped with gold and other goods.

In this context suspects are prosecuted for theft and can be punished with imprisonment for a term from seven years to 12 years.