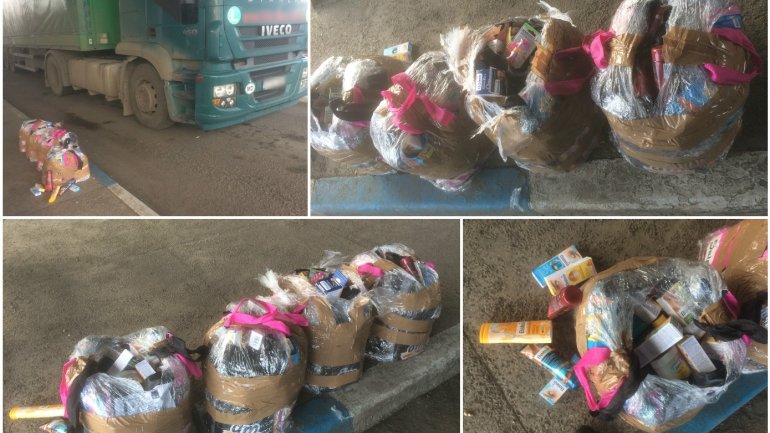 The first detainment took place at Leuseni customs point, being seized a batch of cosmetic products not declared to the customs body.

The goods were taken from a Moldovan citizen, who was transporting from Germany to Moldova commercial goods in the address of several economic agents.

Other two attempts of keeping from customs control of goods were found by the customs officers from Sculeni, who discovered in total 21,120 cigarettes of various brands, with excise stamps of Moldova.

According to the procedure, the customs authority ordered the seize of goods, and the invloved persons are penally investigated.