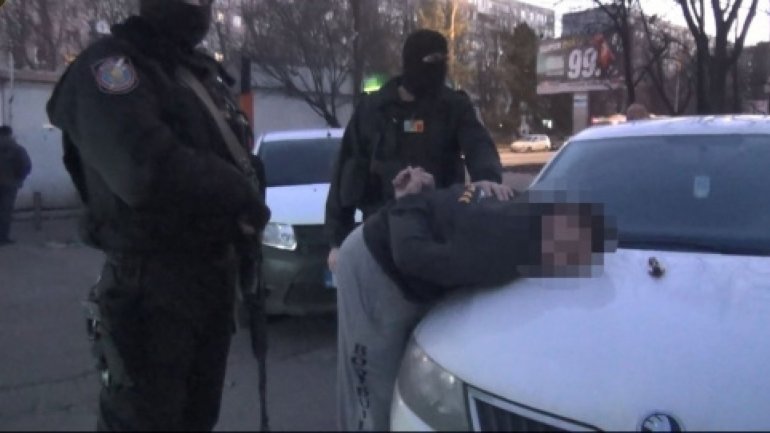 Three men, directly involved in the transportation and marketing of drugs to nightclub clients, were detained following searches by officers of the Anti-drug Directorate of the National Investigation Inspectorate jointly with the prosecutors of the Râșcani District Prosecutor's Office in Chisinau.

As a result of investigations conducted by investigative officers, it was established that they created a drug distribution network in the recreation facilities in the capital, being also responsible for the smuggling of drugs on the territory of the Republic.

Thus, on December 8, 2008, two of the suspects were detained at the Botanica sports room when a total of 250 Ecstasy pills were emitted. Subsequently, searches were made in cars, homes and sports club, where one of them acted as a coach, with the Ecstasy pills and money coming from the criminal activity.

At the same time, another person was detained in the Botanica sector of Chisinau, which was the recipient of 300 pills.

As a result of the actions, over 300 Ecstasy pills, 30,000 lei were picked up and escorted. Two luxury BMW cars with a total value of approximately 20,000 Euro were raised.

The total value of the drugs seized and removed from the illicit traffic is about 60,000 lei, one tablet being sold with 200 lei, and in the recreation facilities it could be bought with the price of 350 lei. Drugs were marketed in several recreation facilities in the capital, with evidence being collected during the investigation.