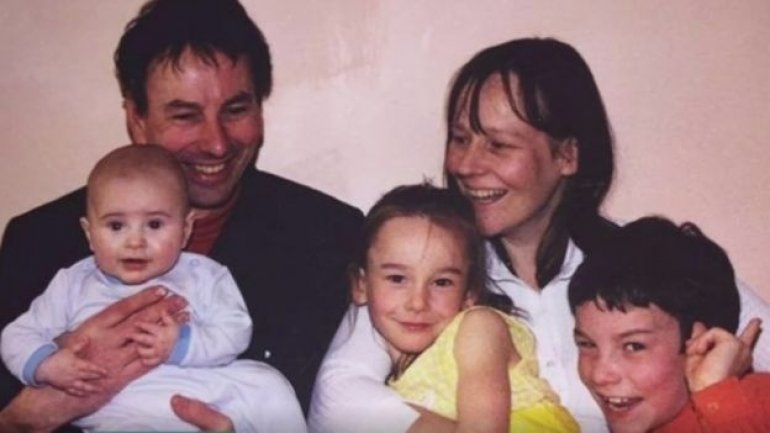 A six-figure sum has been raised for the children of a couple who died of cancer within days of each other, BBC reports.

The three children released an image of their terminally ill parents' last moments together as they held hands in a Merseyside hospice.