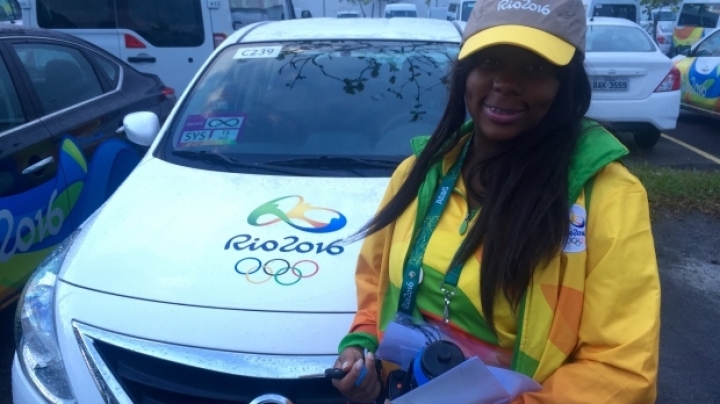 With less than a week left of the Rio Olympics, organizers are running into a new problem — many of the Games’ volunteers have, well, un-volunteered, reports The Washington Post.

“Many volunteers had to quit because they had to work two weeks in a row, schedules were messed up, lots of people quit because of the food: they were told to work eight, nine hours and were only provided with a little snack,” one such volunteer, Luis Moreira, told Canada’s CBC on Tuesday.

Moreira quit his job as a volunteer this week because of what he says is the organizing committee’s lack of “consideration for people’s lives and welfare.”

Only about 35,000 of the 50,000 people who volunteered to help out at the Rio Games have continued to show up, according to the New York Daily News, but Olympic organizers say this isn’t a problem.

Many of the volunteers who are disgruntled are those who work away from the action. They direct people to stadiums and arenas on the street; they shuttle officials between the venues. They’re not the volunteers who, say, set the pace in the keirin track cycling races. That guy, who gets face time with his favorite athletes, seems pretty happy.

“They are not just athletes, they are Olympic athletes,” 35-year-old Ivo Siebert, an avid cyclist who owns a bike shop, told the Los Angeles Times this week about his job as the pace setter for the track cycling’s keirin races. “They are semi-gods.”

Siebert didn’t mention what his snack situation is like.