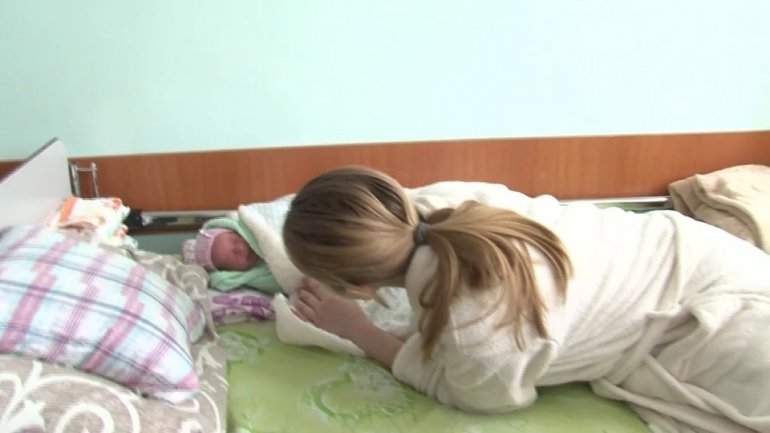 Over 1,400 children in our country, aged up to five years suffer from malnutrition. The Ministry of Health data shows that last year, the number of little ones diagnosed with this disease increased by 12 percent compared to 2015.

Earlier this week, a girl of just 12 days was been hospitalized at Floresti hospital. The little girl was born weighing two kilograms and 800 grams and has not added mass. Her mother has lost her milk at birth after she had fever. Now she feeds her baby with powder milk.

Doctors say that some children have milk intolerance. In other cases it's an hereditary illness.

"Malnutrition can lead to dehydration and in the end the child can die" , said pediatrician Lealea Tafon.

Last year, over 34 cases of malnutrition were registered in Floresti district, among children under 5 years. The number has grown by almost eight percent.

To prevent this condition, the authorities have allocated 100,000 lei.

To combat malnutrition in children under one year, local authorities provide poor families and mothers suffering from various infectious diseases necessary foods for their little ones. Products are issued monthly by family doctors.

Parents say they are doing their best to feed their kids healthy and tasty food.

Last year, most cases of malnutrition among children were registered in the central region of the country.

Malnutrition is the cause of nearly half of deaths among children worldwide.