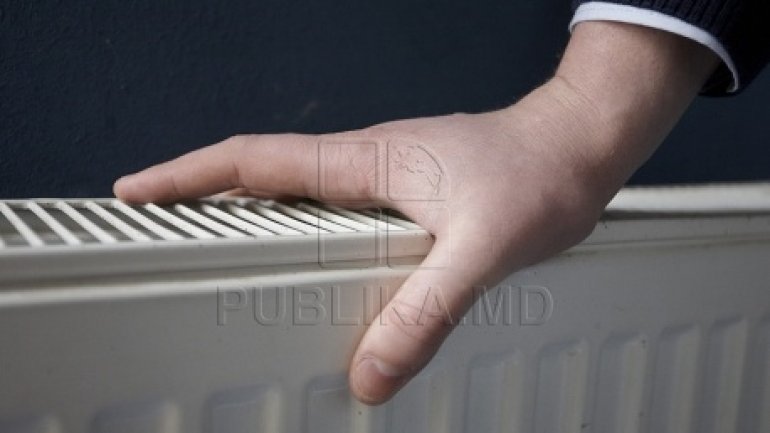 Nearly 10,000 residents of the capital may remain without heat this season because of debts to Termoelectrica.

According to the heat supplier, the debts of the tenants of 29 blocks from Ciocana sector of the capital amounts to 25 million lei. Managers refuse to acknowledge that and say that the amount would be twice lower.

Nearly 10,000 people are freezing in their apartments because the president of the homeowners Association refuses to sign a document confirming the historical debts. Termoelectrica has sued the management of the blocks.

"They require that we sign a deal to prevent the dispute amounted to 25,435 million lei. We don't agree with this amount. 18 million lei stand in the air" , said Sergiu Moglan, vice-president of the Association of Ciocana sector inhabitants.

According to data, real consumer debt would be nearly eight million. Representatives from Termoelectrica argue that other 18 million represent a difference of metering data gathered over the last 17 years, and the manager of the block who has not assigned the residents is guilty. People will not have heat until they will assume the debt.

"It is incomprehensible that the President categorically refuses representing the consumer interests. Consumers must mobilize. We have addressed the Mayor and the district prosecutor, the local government" , said Termoelectrica director, Veaceslav Eni.

270 residential buildings in the capital are not yet connected to the heat, and consumer debt amounts to 500 million lei.