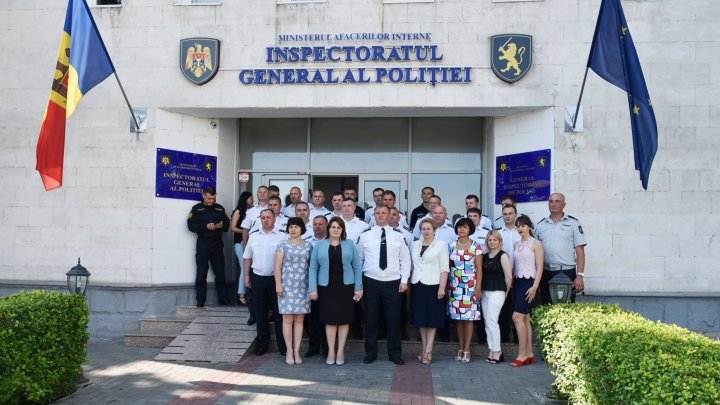 1,900 children from poor families will receive clothing and supplies thanks to the donations made by several police officers, deputies and district presidents in the framework of the Trained child - protected child campaign, launched by PGI together with the Moldovan Metropolitan Church and some NGOs.

As part of the action, police officers and officials offered part of their salary.

Gheorghe Cavcaliuc, Deputy Head of PGI, donated half of his salary. He said these children should be helped because they are our future.

Employees of PGI Public Security have decided to donate their money for meal.

"We decided to donate our meal for a day. We will be on diet for a day but we believe this support matters", said Daniel Mazepa, head of the Public Security Department.

The action was joined by PDM deputy Valentina Buliga, and Rezina district chairman, Eleonora Graur who gave half of ther salaries.

"Although we don't have children who dropped out school, we still feel we need to do this. From my example, I hope other colleagues will be with me", said Eleonora Graur, president of Rezina district.