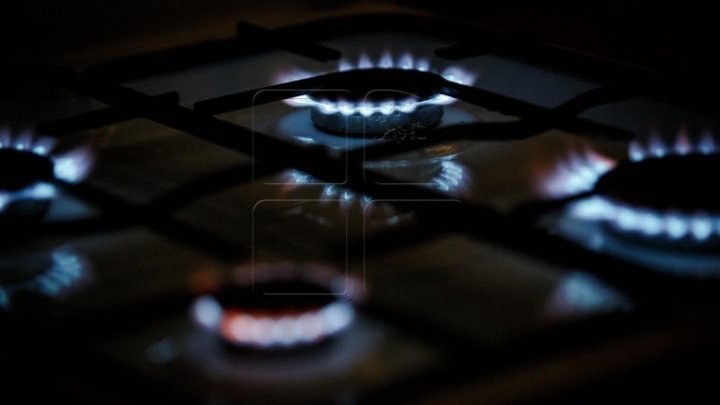 foto: publika.tv
Municipal authorities check apartments where gas cylinders are used after receiving hundreds of complaints from citizens. Controllers have begun in the Telecentru district and are being run by a commission made up of representatives of the Pricing, Housing and Communal Directorates, police and firemen.

"We have received information that your apartment would be a gas cylinder you are using, is it true? Yes".

Most bottles have been found in blocks that are not connected to the gas. People know the danger they are exposed to, but they say the energy is too expensive and they can not afford electric cookers.

And those who live in the home of the College of Construction say they will remove all gas cylinders from common kitchens, but also from some apartments. People have requested that the block be connected to the gas network.

"About 30 percent of the tenants have gas cylinders. They have to be removed, this will be brought to their attention to all the tenants. They did not have a choice, if this is forbidden, that is our security", Rodica Golea said home 5 of the College of Construction.

There have been cases when some complaints have proven to be false.

"What would these bottles use us ?! We are connected to the gas".

The apartments where the gas cylinders were found will be checked repeatedly in three days. If they fail to comply, the owners risk a fine of about one thousand lei.

"They will be drawn up on the basis of Article 180 and 4 of the Contravention Code, regarding the incorrect use of the living space", said Pavel Rusu.

Controls will take place for two weeks. In total, about 130 blocks in the capital will be inspected. People can report unauthorized use of gas cylinders to the city's hotline but also to 112.
loading...
AFLĂ imediat Știrile Publika.MD. Intră pe Telegram