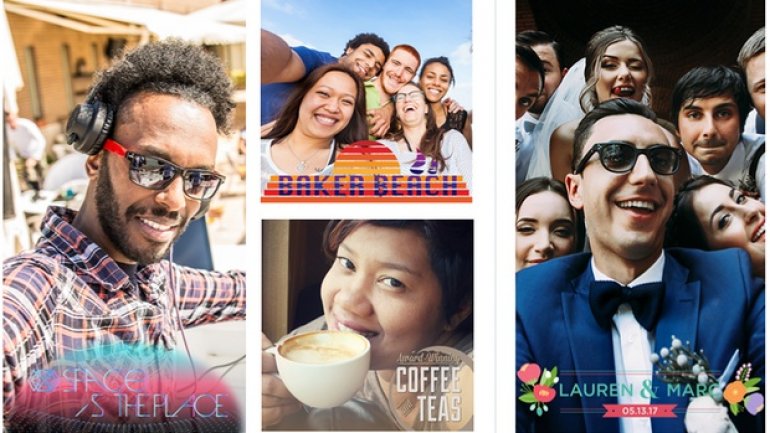 Facebook has, er, “borrowed” a feature from Snapchat. Again.

Just as a reminder, here are all the previous times Facebook has tried to take on Snapchat: two clones of Snapchat Stories, two attempted acquisitions, four standalone apps, two ephemeral messaging implementations, and three new cameras with AR lenses, according to The Guardian.

Facebook clearly felt like13 clone attempts could be unlucky, though, so it raced ahead with its14th attack on the ephemeral messaging app: custom geofilters! Except they’re called “frames” in Facebook’s implementation because even it has some shame.

Users can the visual frames using nothing more than their graphic design skills, then upload them to Facebook for others to discover when they’re in the right geographic location. That means a concert venue or sports team could offer custom frames for users taking pictures at an event, for example.

The UK is one of the first markets to get access to the custom frames, through a feature called the Camera Effects Platform, which is launching in Britain as well as Ireland, Colombia, Mexico and Taiwan. Apparently those are the countries which currently use Facebook’s normal Frames most often.

One day, there will be no more Snapchat features left for Facebook to clone. That day is not here yet.