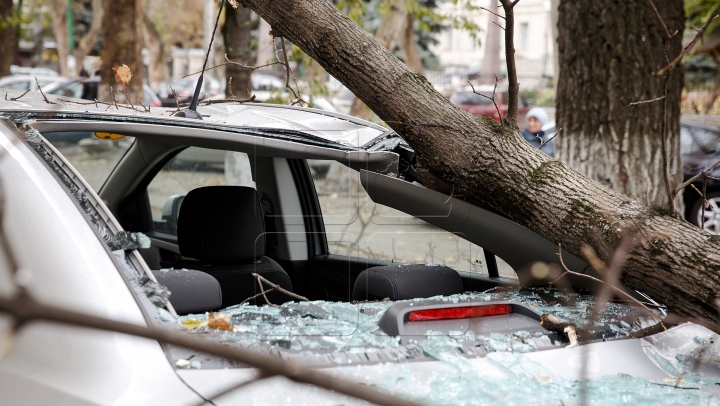 It's the killer that, by some measures, takes more young lives each year than conflict or some forms of cancer.

Every 30 seconds a person is killed in a road crash, according to figures from the Global Road Safety Partnership. That's more than 3,400 people per day and 1.25 million people per year.

Perhaps even more arresting is World Health Organization (WHO) analysis which says that 90% of all road based fatalities occur in low to middle income countries, despite such nations having only half of the world's vehicles.

It's a tragedy that even takes a toll on development costing some nations up to 5% of GDP, according to the International Road Assessment Programme (iRAP).

Some of the highest rates of road deaths can be found in Africa. According to the WHO's 2015 Global Status on Road safety report, Libya is at the top of the table (73 deaths per 100,000 people), followed by Thailand (36) and Malawi (35).

Yet one South African company has designed a system that it believes can help cut Africa's dismal rate of road fatalities.

CrashDetech is a smartphone application designed by Johannesburg- based entrepreneur Jaco Gerrits. It operates while a user is driving and detects the sudden motion and G-forces of a car crash.

The app then pinpoints the location of the accident and automatically calls an emergency response center, which will dispatch the nearest medical emergency team.

CrashDetechs also sends personal medical information, such as allergies and blood type, to enable doctors and paramedics to offer more effective treatment. The aim is to reduce waiting times, and in doing so, save lives.

CrashDetech: The app that could save your life in a car crash