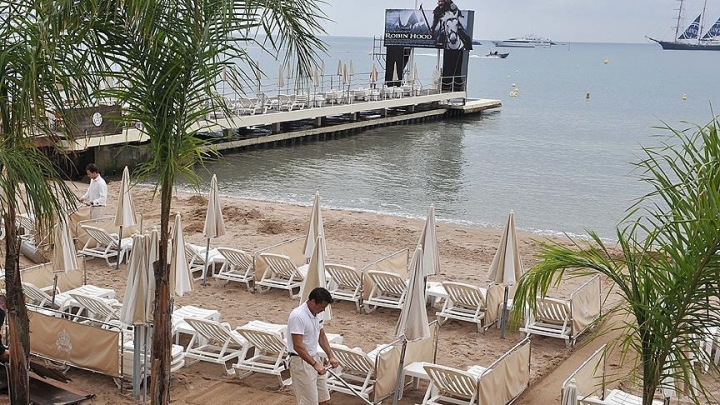 A Corsican village has become the third French town to issue a ban on the full-body swimsuit – known as ‘burkinis’ – worn by some Muslim women, reports Anadolu Agency.

Mayor of Sisco, Pierre-Ange Vivoni, told French television on Monday the burkini would be banned in the area from Tuesday.

The new ban in the Corsican village follows a fight on the beach on Saturday which was broken up by hundreds of riot police. Five people were injured, including a pregnant woman, according to local authorities.

Saturday's violence was sparked after a tourist was seen taking pictures of women wearing burkinis. Some beach-goers of North African origin objected and clashed with other locals who came to defend the tourist, Vivoni told French broadcaster TF1 on Monday.

Sisco joins the Riviera resorts of Cannes and Villeneuve-Loubet which banned the full-body swimsuits last week.

The mayors of both towns argue that burkinis are a breach of France's secular constitution.

A French court in Nice upheld the ban on Saturday.

The Collective Against Islamophobia in France (CCIF) said it would appeal against the decision in France's highest administrative court.