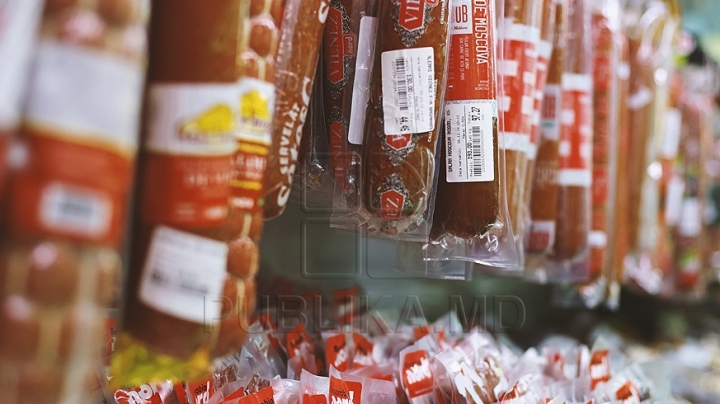 After Moldova had signed the Association Agreement with the EU in 2014, Rosselkhoznadzor banned the import of Moldovan food and produce, accusing safety problems.

10 companies were supplying meat to Russia before it set the embargo, as Hanuco becomes the third company to resume the exports after the ban.