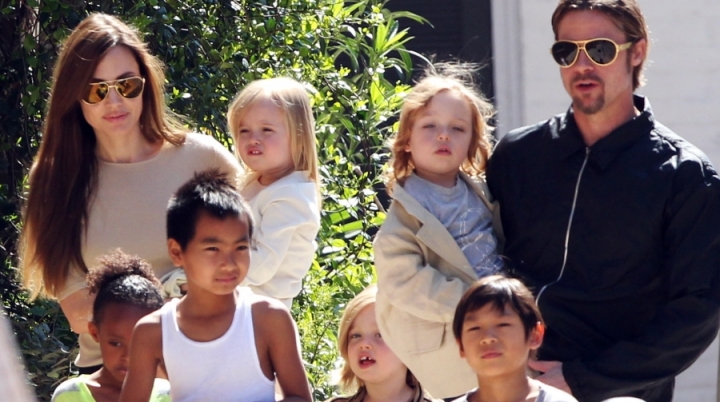 Brad Pitt is under investigation for child abuse after after he allegedly got "verbally abusive" and "physical" with one of his children with Angelina Jolie on the couple's private plane while their other kids were present.

The Los Angeles Police Department and L.A. County Department of Children and Family Services are both investigating after someone anonymously reported the incident last Wednesday on the tarmac, a source tells PEOPLE.

Pitt is accused of getting verbally abusive with one couple's kids, as well as getting "physical," a source says. Jolie was present at the time, along with at least some of their other children.

The report allegedly indicates he had been drinking at the time of the incident.

Earlier this week, Angelina filed for divorce, claiming the custody over all their six children.