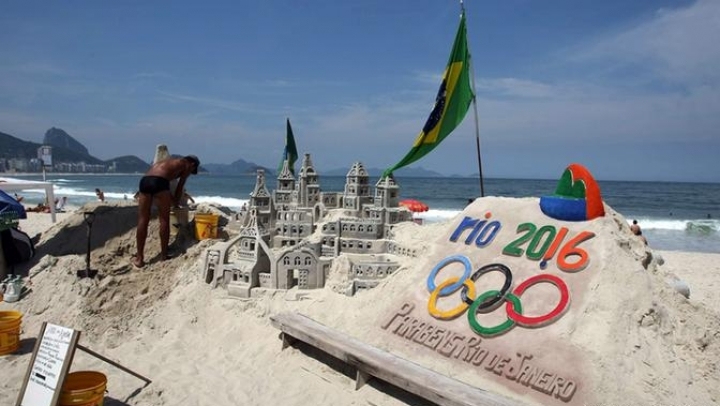 With the Olympic Games rapidly approaching, the state of Rio has declared a financial emergency.

With the 2016 Olympic Games rapidly approaching, the state of Rio de Janeiro has declared a financial emergency. Authorities say the move is needed to prevent a "total collapse" in public security and health.

The governor of the Brazilian state of Rio de Janeiro declared a "state of public calamity" Friday over a major budget crisis, requesting additional federal funds to finance the Olympic Games, which are set to begin in August.

The move will allow acting Governor Francisco Dornelles to adopt exceptional measures to finance obligations related to the Olympics as Brazil grapples with its worst recession since the 1930s.