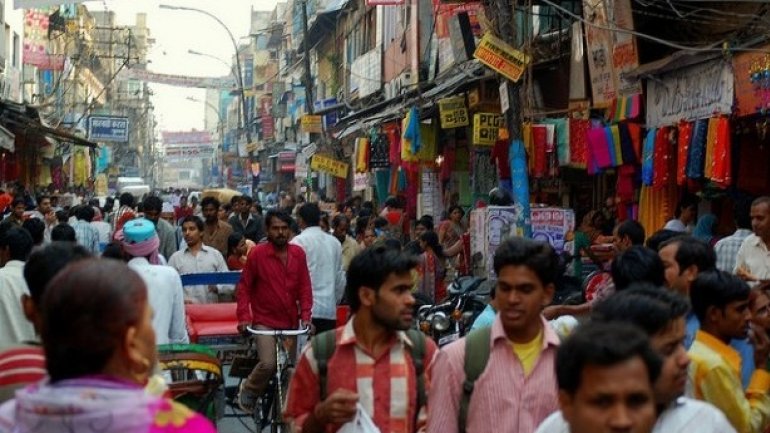 India's run as the world's fastest-growing major economy has ended thanks to its self-imposed cash crisis.

The International Monetary Fund said Monday that India's economy has fallen back behind its northern neighbor China. India is estimated to have grown at 6.6% in 2016 compared with China's 6.7%, according to the IMF's World Economic Outlook.

The IMF has lowered its forecasts for India in the current fiscal year by 1 percentage point, mostly because of "temporary negative consumption shock" from the country's decision to ban its two largest rupee notes about two months ago.

That decision, announced by Prime Minister Narendra Modi on Nov. 8, was touted as a way to combat corruption and tax evasion. But it also removed 86% of the cash in a largely cash-dependent economy, bringing many parts of it to a grinding halt.

According to government figures, India grew at 7.3% in the quarter that ended in September, before the cash ban. It has now lowered its growth forecasts for the ongoing fiscal year.