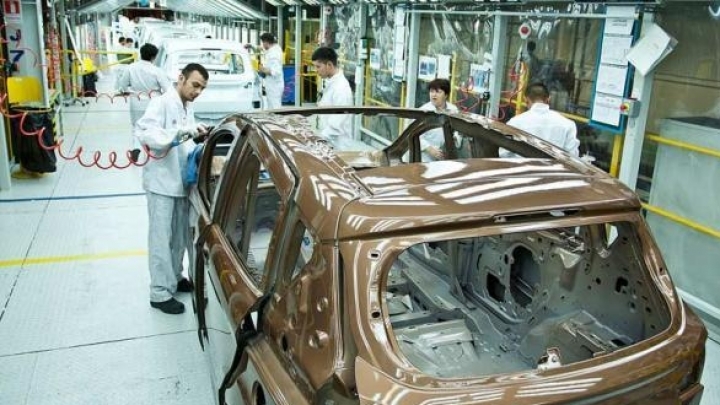 The company had losses of EUR 18.3 million compared to a net profit of EUR 5.7 million in 2014, Romania Insider reports.

Ford Romania had its best year in 2013, when the company’s turnover reached EUR 1.1 billion and the net profit was EUR 15.6 million. Its business has been affected by lower Ford B-Max model sales in Europe, in the past two years.

Ford Romania’s turnover includes the sales of B-Max cars and EcoBoost engines produced in Craiova, as well as Ford’s car imports and sales on the Romanian market.