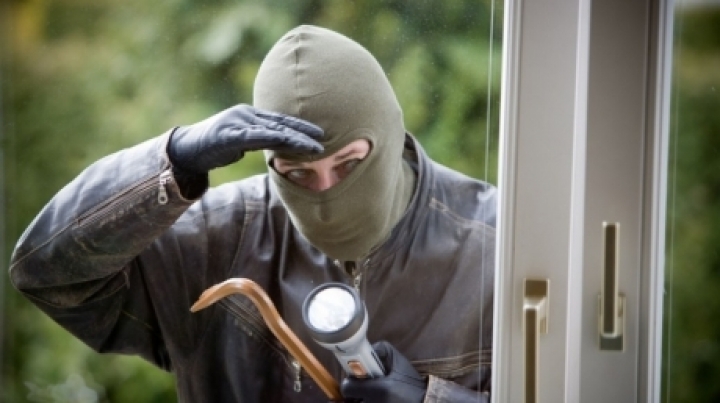 Thieves broke into a house of a family from Cimişeni village during the day and stole over 240 000 lei, hidden under two armchairs.

The owner, accountant for a savings and loan association, found her house in ruins upon her return and the money missing.

The intruder attempted to steal the car from the garage, the victim claims. According to him, it is the third time when thieves entered their house.

"The got in through a window, as it was broken. The car and the garage unlocked, but apparently something got in their way."

Despite part of the money being his, the man suspects that the theft was caused by his mother's job.

"We fear for the safety of our family, because if my mother were at home, she would have been hurt."

The case shocked the villagers.

"Those thieves must not have anything to put on the table. They knew, it was someone close to them, who knew."

"It must have been someone who knew about the money, knew how to get in."

Some claim that such incidents often happen in the settlement.

"My house was robbed three times. They stole precious items, icons, gold, domestic appliances. There were many cases. Some neighbors were beat with an iron and had their mouths tied."

Law enforcement are investigating the case.

"We opened a file, will gather the necessary evidence and establish how it happened, which will further help the investigation" press officer of Criuleni Police Inspectorate, Diana Maxim said.