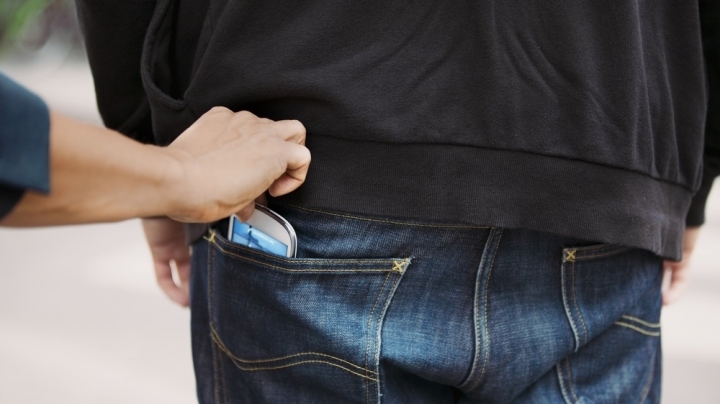 A 19-year old man was caught shortly after stealing a cellphone from a 16-year old girl. The incident took place on Onisifor Ghibu street from Buiucani sector, being handcuffed and taken to the Police Inspectorate for interrogation.

Also during night patrolling, some squads from the Operative Reaction Regiment from Chisinau Police Directorate have detained and taken to the Police Inspectorates of Centru and Botanica sectors, five men aged 18 to 26 years, which were behaving suspiciously on the streets of Chisinau.

After the interrogation, on them were found small packages with vegetal substance similar to cannabis.

Afterwards, the policemen have found out that they were drug addicts.

The men will be investigated for illegal traffic of narcotic substances and punished with either a fine of 4,000 lei to 8,000 lei or community work of up to 100 hours.