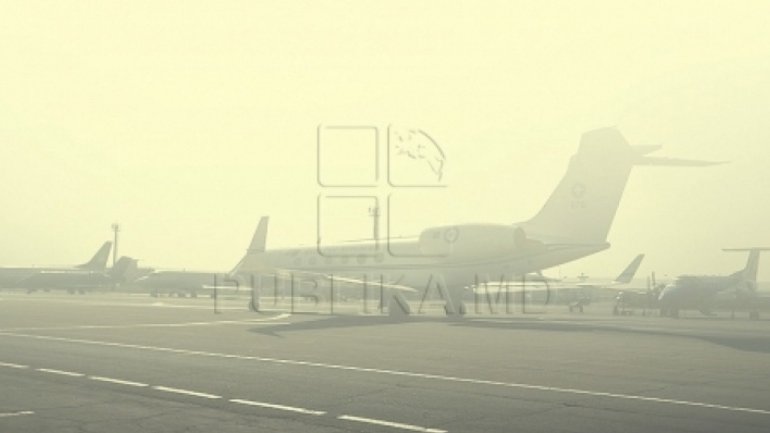 Multiple flight were delayed in Chisinau International Airport this morning, due to thick fog.

According to spokesman from Chisinau International Airport, so far Verona and Saint Petersburg flights were delayed by four hours.

At the same time, multiple planes that were to land this morning in the Capital were delayed. The plane from Dublin is already delayed by five hours, while the one from Romania by three hours.

Due to the thick fog, multiple flight had to change their departure or arrival time.