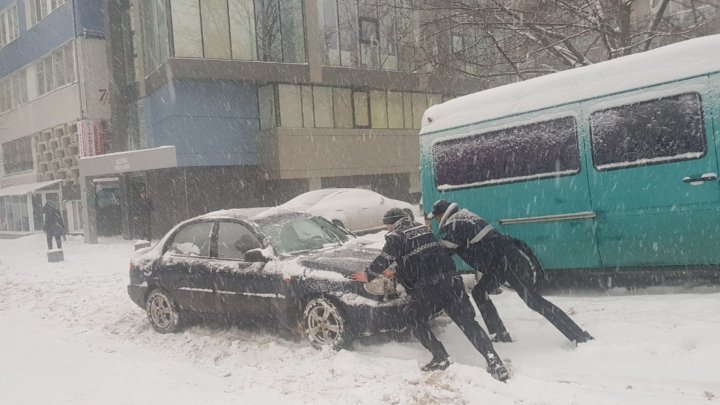 Two young people aged 23 and 25, originating in Leova district, were detained by the investigation officers of the Buiucani Inspectorate of the Chisinau Police Department after two men were robbed on December 26.

The men entered the residential building located on Caucaz Street in the town of Durlesti, Chisinau, where they have physically assaulted the 25 years old and 28 years old victims, stripping them of money and mobile phone. Thus, through their actions they caused damages to the victims amounting to 2 400 lei. Suspects are not at first offense, previously being tried for theft and hooliganism.

Individuals are at risk of imprisonment for 5 to 7 years, being detained for 72 hours in the Israeli Police Department of Chisinau.