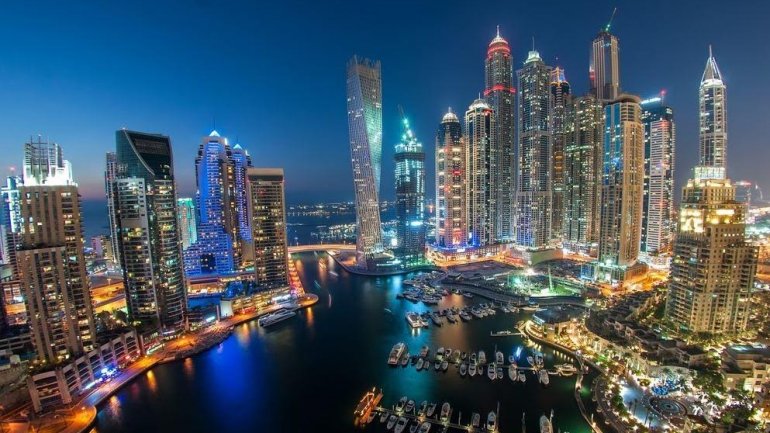 Six Gulf states have said they will tax their citizens for the first time in a radical policy shift.

Saudi Arabia has withdrawn tens of billions of dollars from global investment funds in an attempt to reduce its budget deficit, The Times reports.

Despite this, it has pursued an aggressive foreign policy, supporting anti-government troops in Syria and spearheading an eight-month military campaign against Iran-backed rebels in Yemen.

Oil prices have dropped near $40 a barrel this week, the lowest since the financial crisis.