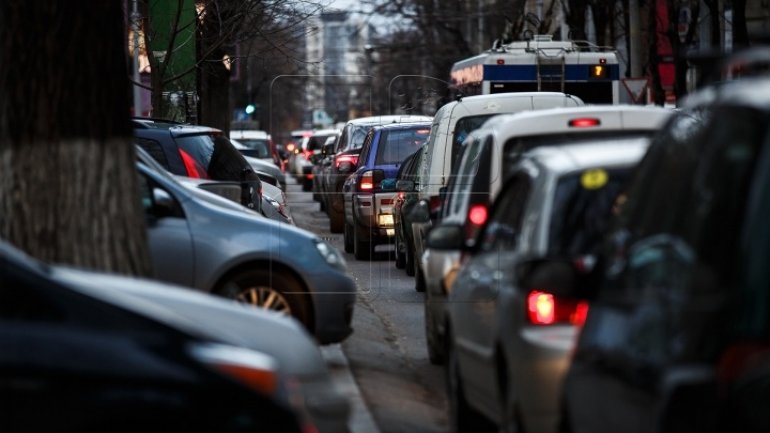 Exceeding the speed limit and neglecting the traffic signs were the most often committed offenses by the Moldovan drivers in 2016.

According to the patrolling police, 47,000 minutes were filed for speeds over the limit, and 31,000 sanctions for neglecting the signs.

The list goes on with stationing in banned places: 23,000 fines applied.

A similar number of vehicles were caught not having their compulsory insurance to date.