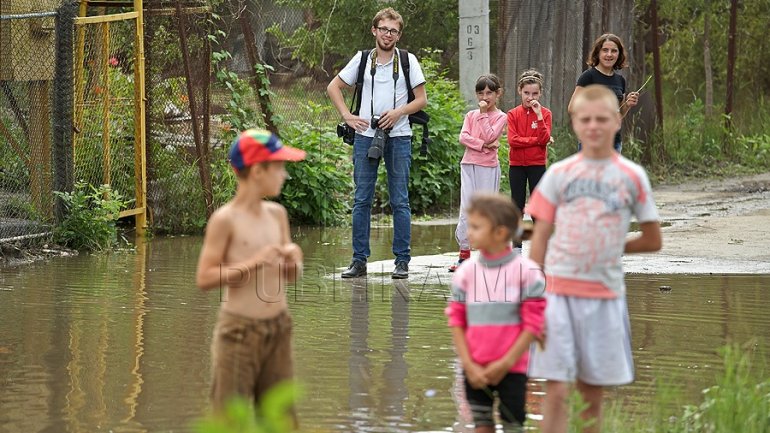 If you go outdoors you could get hit by lethal hurricanes, floods, tremors and terrorists. Stay inside huddled over your computer and you could lose your data and your identity. And, in the minds of some, there’s no point in going to work: An immigrant has already taken your job.

Those are the top picks for the mostly likely global threats of 2017, according to a World Economic Forum survey of about 750 experts. In years gone by, economic risks dominated the responses, especially in 2008, 2009 and 2010 at the height of the financial crisis. But for the past two years, environmental and societal threats have risen to the top.

Devastating hurricanes and earthquakes have shown they can disrupt major economies from the U.S. to China and Japan. Last year, Hurricane Matthew killed hundreds of people in Haiti, while Typhoon Meranti cut a swathe through the Philippines, Taiwan and China, causing billions of dollars’ worth of damage.

The No. 2 concern, large-scale involuntary migration, is a reflection of the large volumes of immigrants and refugees fleeing war-torn Syria into neighboring nations in the Middle East, as well as Europe. Terrorist attacks in Orlando, Brussels, Nice, Berlin and Istanbul helped place that risk in fourth place. And in fifth, in a reflection of widespread hacking by Russia and other cyber invaders, is the threat of data threat or fraud.