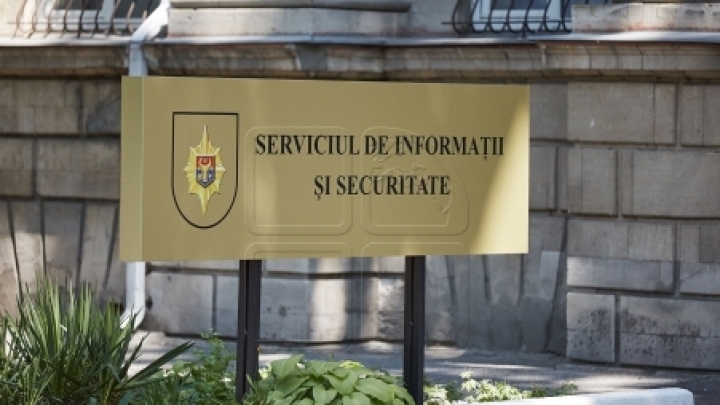 The Russian troops deployed on the left bank of the Nistru river, the conflict in eastern Ukraine and the foreign info propaganda are the key threats at Moldova’s security.

The risks are detailed in the National Defense Strategy for the next two years, under public debating now.

The draft document specifies that breakaway Tiraspol’s army and the Russian military, illegally deployed in the eastern districts, represent a major threat at Moldova’s sovereignty and territorial integrity.

Those troops have significant military potential. While the conflict in Ukraine’s east could hamper the settlement of the Transnistrian conflict.

According to the Defense Ministry, the instability in the neighboring country could encourage extremist groupings from Moldova and abroad to unleash sabotage acts, what is viewed as a menace at the public order and the population’s safety.

The foreign information propaganda is also a challenge. The media manipulation from abroad can negatively influence the public and thus impact the country’s official external policy.

Other threats consist in illicit weapons smuggling and the fact that Moldova can become a transit platform for the migrants heading to western Europe.

In order to prevent the regional instability, the Chişinău authorities set as goal to strengthen the defense-related dialogue with the EU and NATO till 2018.