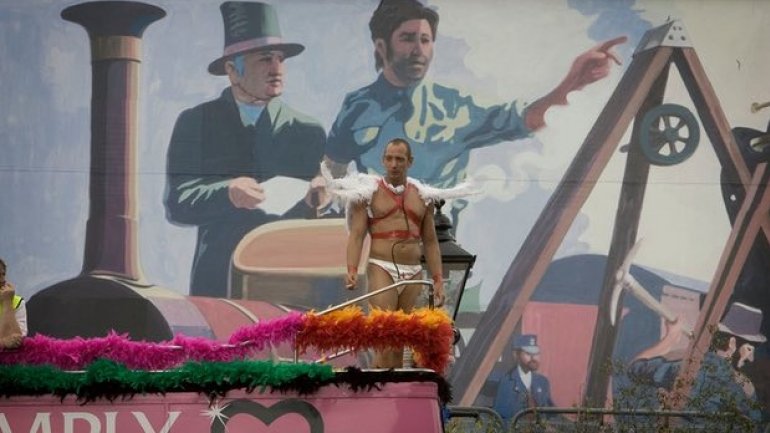 Theresa May’s support for LGBT people was called into question at an election hustings in which parties laid out their policies regarding equality issues, The Guardian reports.

Justine Greening, secretary of state for education, was representing the Conservatives at the event organised by Stonewall, Pink News, and Pride in London on Tuesday evening.

Greening revealed she was in a same-sex relationship in June last year, making her the first openly gay woman to serve in a Conservative cabinet.
AFLĂ imediat Știrile Publika.MD. Intră pe Telegram