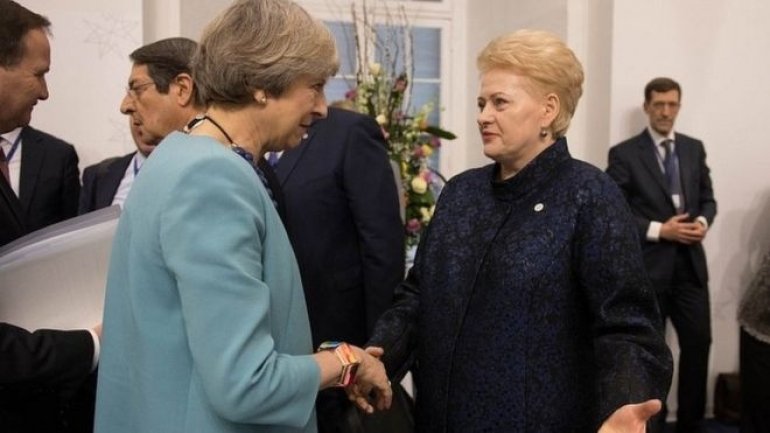 Theresa May is holding talks with EU Nato members as she attempts to build alliances ahead of Brexit, according to BBC.

The prime minister arrived in the Maltese capital Valletta with a message that Europe must increase its defence spending, following her talks about the future of Nato with Donald Trump.

The UK is one of the few alliance members to meet pledges to spend a minimum of 2% of GDP on defence.

Mrs May is also pledging a further £30m to help with the EU migrant crisis.

The UK will provide medical care, temporary shelter and legal support to 60,000 refugees in Greece, Egypt and across the Balkans, while helping to reunite up to 22,000 people with their families.

As well as assisting those who want to return home, the UK is offering to work with countries in Asia and Latin America that are willing to welcome refugees but do not have adequate infrastructure in place at present.