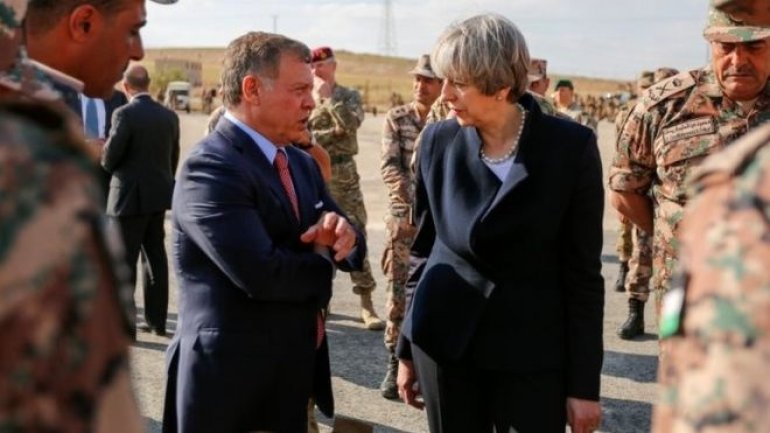 Theresa May has defended her trip to Saudi Arabia, saying its ties with the UK are important for security and prosperity, according to BBC.

The prime minister is facing questions about the UK's support for the Saudi-led coalition which is fighting rebels in neighbouring Yemen.

But the PM said the UK was also a "significant donor" of aid.

Speaking to journalists as she travelled to Jordan, which she is visiting before travelling to Saudi Arabia, Mrs May said humanitarian aid was one of the issues she would be discussing on her trip.

She also defended the drive to strike new trade links, saying the UK had "long-term and historic relationships" with Saudi Arabia and Jordan.