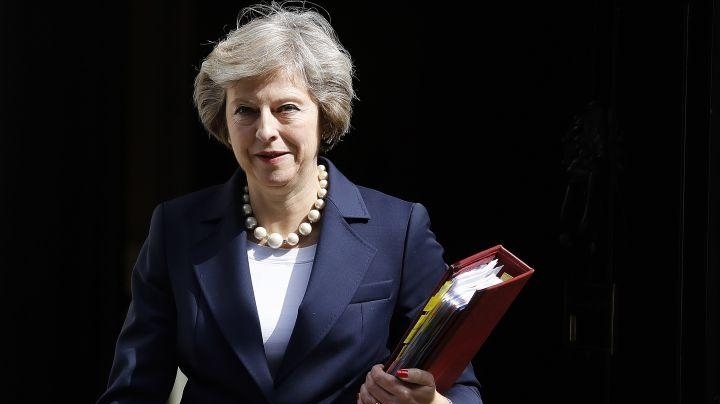 Theresa May has accused junior doctors of “playing politics” in the dispute over the forced imposition of a new contract on them, Independent.co.uk informs.

Junior doctors say the new contract, which is being imposed by Health Secretary Jeremy Hunt, will harm patient safety and exacerbate a staffing crisis in the NHS.

The Government says the new deal, which doctors rejected in a ballot, will help deliver a manifesto commitment to improved care on weekends.

The Health Secretary on Thursday morning blamed doctors for patients left in “pain” during the strike, which will take place from 8.00am to 5.00pm every day from 12 to 16 September. More dates are expected to follow.

The Prime Minister at lunchtime backed Mr Hunt’s imposition, saying he was an “excellent health secretary”.

The PM added that the deal was “safe for patients”, adding that the NHS had “record levels of funding” and “more doctors than we've seen in its history”.

The BMA said doctors would call off the strike if the Government reopened negotiations over the contract and stopped its imposition.

Mr Hunt has remained as Health Secretary during the dispute despite a sweeping Cabinet reshuffle by Theresa May.