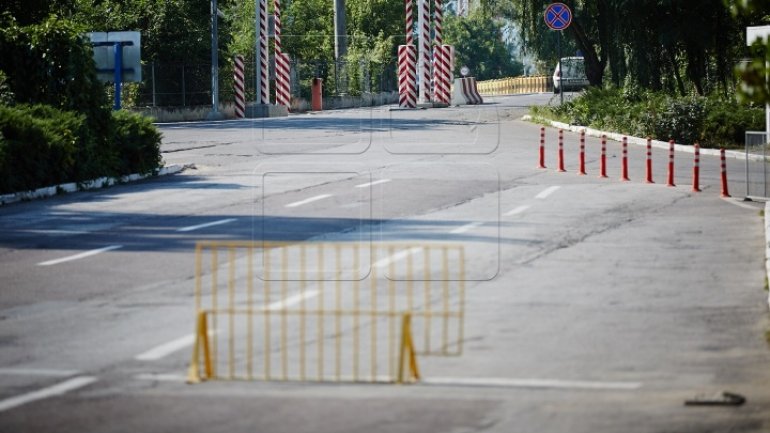 During the Easter holidays there will be fluidized traffic at the Moldovan-Romanian frontier. The leadership of the customs from both countries will fulfill the number of employees and will use all the control arteries.

The measures are part of an actions plan, signed by responsibles from within the two institutions, at Piatra Neamţ, Romania.

As a result, the waiting time at the citizens’ verification and of the means of transport will be reduced.

Also, regarding the General Director of the Customs Service from Moldova, Vitalie Vrabie, in short time, there will begin the works of modernization and extension of three of the most asked customs offices from the Moldovan-Romanian frontier segment. We’re talking about Sculeni, Leușeni and Giurgiulești.