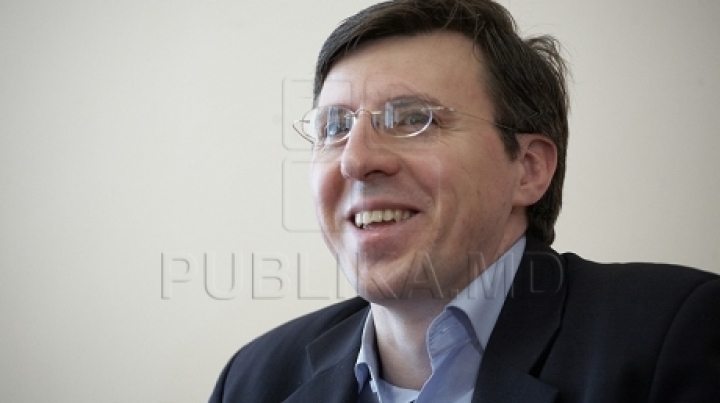 "We are all people". This is how Dorin Chirtoaca reacted towards the video posted on the internet of him having fun in a garage with his colleagues from City Hall and the Liberal Party. The mayor is convinced that the videos have emerged the day before the meeting of the Chisinau Municipal Council, where his dismissal will be discussed.

Dorin Chirtoaca wrote on a social network that the recording was made 4-5 years ago. He said he likes "Lyuba" Russian Band since university and he sees nothing wrong with that.

"We are all people, we all have fun, sometimes a bit funny. This happened in my garage, in the yard, not in luxury restaurants. I was listening to russian music, but this has nothing to do with politics" , said Chirtoaca.

The mayor of Chisinau is convinced that the publishing of the video is directly related to the Chisinau Municipal Council meeting on Tuesday.

"I undersant this was thrown in the context of tomorrow's meeting of the Chisinau Municipal Council on dismissal and referendum, to have arguments and try to accumulate 34 needed votes. After all other arguments fall, remainsc the dismissal for relaxation in the garage. In my bad or WC also? Good luck guys." , wrote the mayor on Facebook.

The Chisinau mayor appears dancing on the rhythms of "Liuba" band songs. The record was made by somebody at the party with a mobile phone. Please note that the video clips distributed do not display the identity.