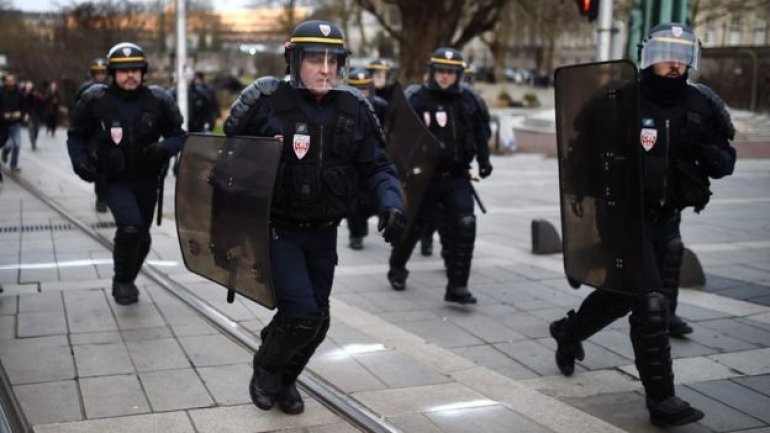 Protesters have attacked a police station on the southern outskirts of Paris amid anger over the alleged rape of a young black man by French police, BBC reports.

The overnight violence in Les Ulis followed earlier clashes between police and protesters at the weekend, in which several dozen people were detained.

Tension has gripped some Paris suburbs since 2 February, when a man called Theo was allegedly beaten up and raped.