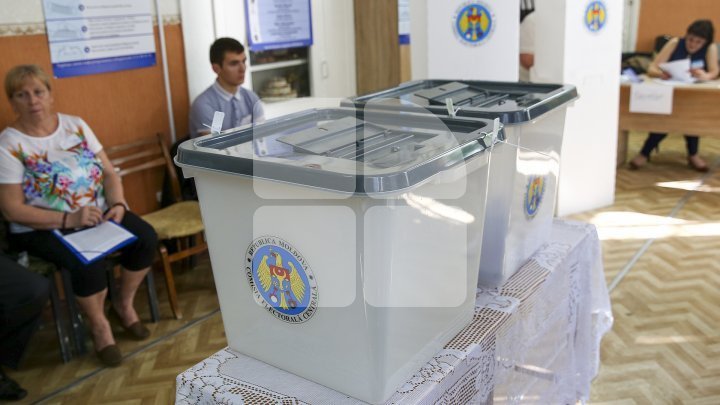 Asked about the possibility of snap elections, some Moldovan people claim it's egotism of deputies may plunge the country into economic, social chaos.

Recently PAS deputy Dumitru Alaiba said that early elections must be organized until bloc PAS-DA could obtain the majority in Parliament. His statement was made during a show of television owned by oligarch Victor Ţopa who is one of patrons of bloc ACUM.

"We must organize snap elections until we take over this government", said Alaiba.

People living in Pănăşeşti village, Străşeni district think early elections are motivated solely by self-interest of politicians who insist on.

"Whose money do they intend to spend on early elections? We should invest money on pensions", said Efrosenia Calmîş, a retiree.

"Salary should be raised. It's nonsense for snap elections", said a local.

"What did Andrei Nastase and Maia Sandu do for us to vote for?", said a local.