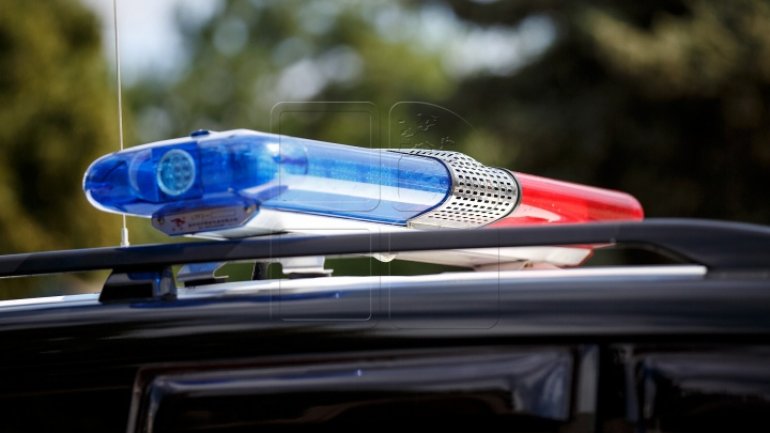 A 37-year-old man from Strășeni district was detained, suspected of robbery in particularly large proportions. The incident occurred when the owners were not at home.

According to the police, the man broke in a house on Testimiţeanu street in Durleşti, and stole gold jewelry, a laptop and two short ones, causing the owner a loss of 70,000 lei.

The suspect, formerly tried for similar acts, admitted his blame.

A criminal case for theft in a very large proportion was issued.

The thief is at risk for up to 4 years in prison.