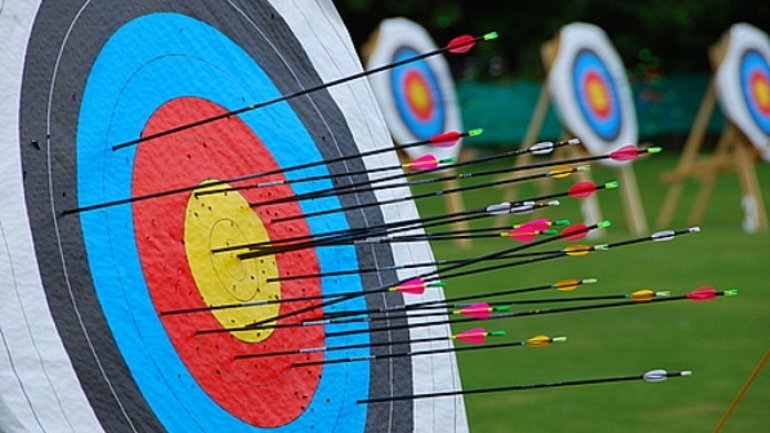 A burglar in Australia was shot in the buttocks with a bow and arrow after being confronted by an angry homeowner, reports BBC.

The intruder stole cash, car keys and other property from the house in Sydney on Sunday afternoon.

The homeowner, a 68-year-old man, used a compound bow to challenge the thief as he tried to steal a car.

The robber fled the vehicle and jumped a fence but was shot in the backside as he ran to a parked getaway car.

He managed to use the vehicle to escape. It was not immediately clear from reports how serious his injuries were.

Police forensic officers will examine the scene at Wattle Grove, in the city's southwest.

The bow and arrow were seized as evidence.

Australian laws do not always favor the homeowner when an intruder is injured or killed, taking into account whether a person acted in self-defense or used "excessive force".

Compound bows are not banned in New South Wales and do not require a licence or permit.