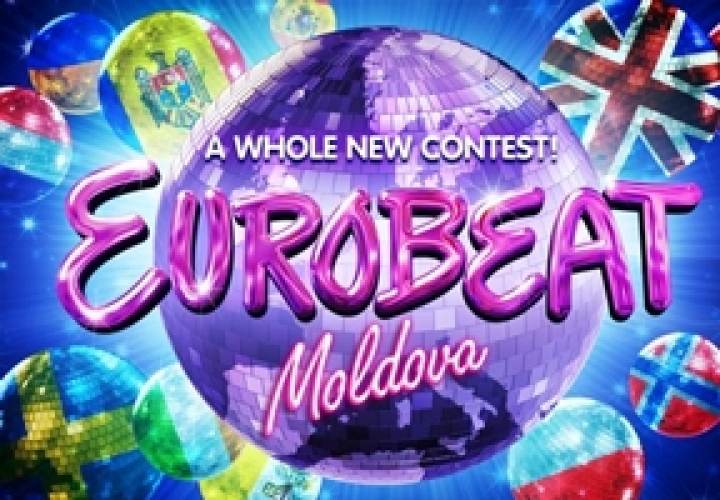 A British company of independent theater Beckham Unicorn Ltd will present a theoretical-musical play EUROBEAT Moldova from August 3 to 29 in Edinburg, Scotland.

According to the Moldovan Chamber for Commerce and Industry (CCI), the play will be shown within the world’s largest arts festival, further events will continue on tour in London and other capitals of Europe, writes Infotag.md .

More than 552 thousand people will see the play. The ticket price will rise to 17.5 pounds (about 23 euros). Part of collected funds will be donated to Waverley Care and Dickens Legacy for charitable purposes.

According to CCI experts, the play will promote Moldova’s image both in Great Britain and on the international level in the context of 25th anniversary of Moldova’s independence. Various tastings will be organized in the framework of the play. In this regard the CCI invites interested companies to provide necessary support to conduct the event.