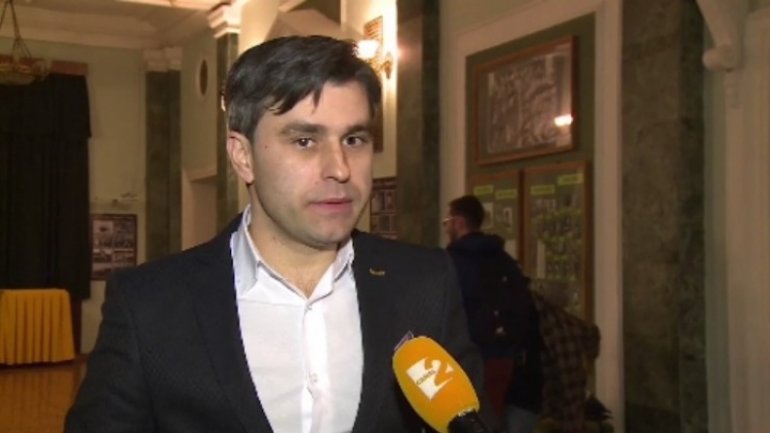 The most important awards in the Moldovan theater were conferred yesterday evening at the UNITEM Gala.

The play Casa Mare, in which the main role is played by CANAL 2 presenter Victor Nofit, won the award for the best drama and the best director. "It’s very important because it’s drawing the year’s totals. It’s a thing making us happy," said Victor Nofit.

The event took place at Mihai Eminescu National Theater and house was full.

Vlad Plahotniuc’s Edelweiss Foundation has been close to the Gala of the Theater Union (UNITEM) for years.

"In the name of Vlad Plahotniuc’s Edelweiss Foundation we are honored to hand the awards. Our foundation has backed the culture since its first year and we’re very happy to be here again. We offer the award for excellence to Viorica Chircă," said Edelweiss executive manager Lara Moraru.

"I feel happy. I thank the spectators for never leading me alone. Thank you very much," the actress Viorica Chirică said.

The people of arts are appreciated by the MPs of the Democratic Party from Moldova.

"Culture is a people’s expression. It defines. That is why the Democratic Party has decided to be at this Gala by supporting the Anatol Pânzaru award, a thing we have been doing for five years. We confer the Anatol Pânzaru to Mr. Ion Malcoci," said PDM parliamentarian Eugeniu Nichiforciuc.

"We have always appreciated the contribution of actors, of theaters to the spiritual life of our society. We have supported all the new drama projects. We’ll do our best that the Moldovan theater should be glorious," said Culture Minister Monica Babuc.