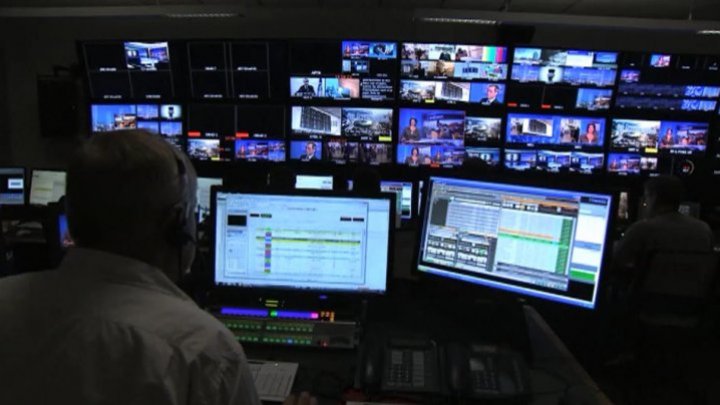 The West needs to continue support for Moldova's reforms, and the future of our country is in the European Union. This declaration is made by several Lithuanian Deputies who have given exclusive interviews to Publika TV in Vilnius. The officials also welcomed the efforts of the Chisinau authorities in the fight against foreign propaganda.

"I believe that these steps are correct, and I see no reason for these reforms unconstantly funded under previous agreements. In my opinion, the EU must do so, if laws are adopted for three, four years, the system can be changed. I think this work is necessary", said Valerijus Simulik, deputy of the Lithuanian Parliament.

Some deputies from Vilnius claim that with the support of the European Union in Moldova decreases the negative influence of Russia.

"We are the supporters of your success, we will help you with what we can do, the greater the contribution of Europe to Moldova, Ukraine, Belarus, the less Russia's influence in these countries becomes," Kestutis Masiulis, deputy of the Parliament of Lithuania.

"If you see influence from Russia exists, then you must know what is happening in your country. We already produce and broadcast certain programs. Our aim is that all people who live in our country as well as in Moldova, to feel part of the country they live in, "said Algis Strelciunas, deputy of the Lithuanian Parliament.

The anti-propaganda law was passed at the end of last year. Its purpose is to combat foreign propaganda on TV and rebroadcast. The ban refers only to information, analytical and military programs.