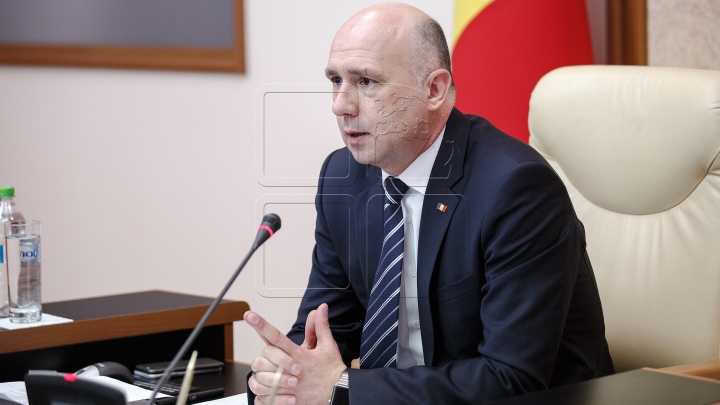 Moldova’s present struggle to move closer to the West is perhaps the best current example of the simmering proxy fight taking place in the region between the United States and Europe on one side and the Russian world view on the other.

It’s been a rough few years for Moldova whose people are still fuming over a massive banking scandal, accompanied by an economic meltdown, where $1 billion was suddenly erased from the ledger sheets of the country’s three largest banks. In an unfortunate twist, the money was later tracked to Moldova’s former prime minister, a supporter of EU integration, and several co-conspirators.

The theft shed light upon weak anti-corruption laws not only in Moldova, but throughout the region. Moldova proved an easy and active flume for Russian money launderers.

An estimated $20 billion, nearly three times Moldova’s annual GDP, passed through the country’s banks in four years. The EU, the IMF, and the World Bank responded to the heist by quickly withdrawing their support for the previous Moldovan leaders and freezing their international financial assistance. The crisis stirred street protests which in turn fueled distrust toward supporters of European style governing. Many believed it would be the end of EU integration.

But Moldova, a former Soviet Republic which has had five Prime Ministers since 2015, responded by appointing a skilled technocrat completely committed to transparency and the continuation of a Western style democracy.

Prime Minister Pavel Filip took office six months ago but is relentlessly pursuing the priority reforms demanded by the IMF, the UN and other international organizations. Filip has stabilized the banking sector, passed anti-corruption reforms, moved the IMF to sign a new aid package plan and motivated Romania to offer a EUR150 million loan.

But with roughly one-third of Moldovans loyal to Mr. Putin’s Russia, Mr. Filip needs international assistance to ensure Moldova continues to face West. The EU and the U.S. should realize now is the time to pick a side. The Russian propaganda machine, even in the U.S., is not to be discounted.

Read more at The Washington Times.