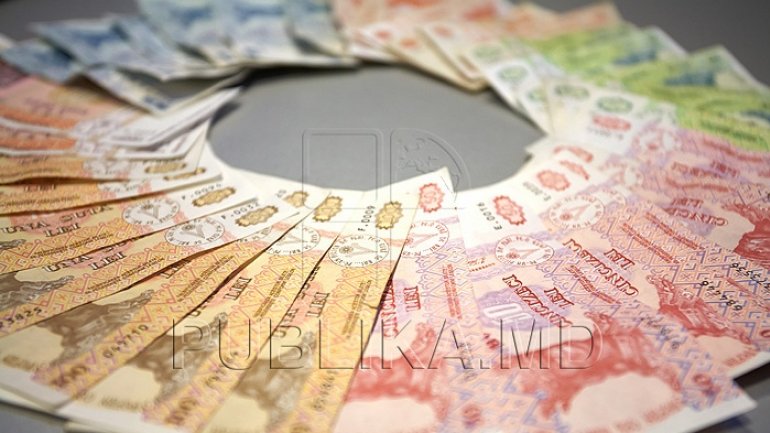 The Parliament will further support the implementation of a new legal framework in Moldovan banking system. A new bill will be approve until September, 2017. The statement was made by Parliament Speaker Andrian Candu at the official event of Twinning project.

The Twinning project, financed by the European Union, has been launched on June 30th, 2015 and has been implemented for two years in partnership with National Bank of Romania and Central Bank of Holland.