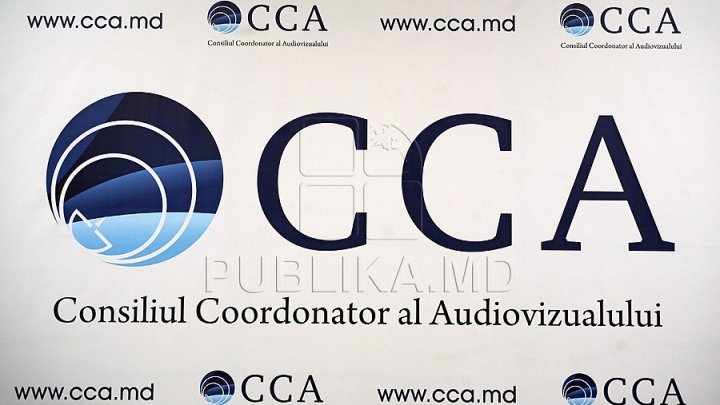 After taking over more state institutions, the Socialists and Igor Dodon politicized the Audiovisual Coordinating Council (CA) to be more visible in mass-media. The CA president Dragos Vicol proposed 'Accent TV' to be on the 'must carry' list, a television controlled by him. Moreover, the council set the order of the TV channels, even though the law forbids any kind of interference.

CA members included in the list 12 TV channels. The council didn't count the audience quota of the TV channels. This way, the list is opened by the public posts Moldova 1 and Moldova 2. Immediately after them follows Accent TV with a low-key rating. On the first places was placed another channel viewed by Socialists - NTV Moldova. Some national posts with great audience got to the end of the 'must carry', others not being included at all.

Initially, Accent TV wasn't on the list. In the public CA session on August 5, the Council members found out that the list was modified. The CA president Dragos Vicol, recognized that he insisted on including Accent TV in the list, replacing the only news TV channel which is nationwide and is followed by a great number of viewers - Publika TV.

'I see a slightly different list than the one we discussed. Now, Accent TV is replacing Publika TV. That's how we coordinated in the internal session', declared a CA member, Veronica Cojocaru.

'I made this offer. It is a decisional project, we can return. To keep the balance, I will subject to vote every channel', Dragos Vicol said.

At the August 5 session, Dragos Vicol didn't mention by which criteria Accent TV was included on the 'must carry' list.

'From my point of view, Accent TV has interested viewers that want it on the 'must carry' list. This is my personal opinion', Dragos Vicol said.

Finally, for including Accent TV in the 'must carry' list, voted Dragos Vicol and another CA members and other two voted against. Moreover, CA members proposed the channels to be arranged in alphabetical order. Even though, according to the art. 55 of the Mass-media service Code, any kind of interference is forbid by law.

'Multiple service distributors asked us about their order and then we came with this offer, to arrnge them in an alphabetical order to stop the charges against us for prefering one TV channel instead of another', Dragos Vicol said.

It's the first time when the Audiovisual Council elaborates a 'must carry' list. To note that CA's actions come in the context of the latest PSRM-ACUM pressures upon the members of the institution. At the end of July, the PM Maia Sandu busted into the CA session and requested their 'in corpore' dismissal. Also, the MPs of the Parliamentary Culture Commission proposed their dismissal too.

The Media Audiovisual Service Code provides that during the mandate, the institution members are irremovable. However, more ACUM MPs declared that among the priorities of the autumnal parliamentary sessions will be dismissals in more state institutions, including the CA, after modifying the law, which will allow that.