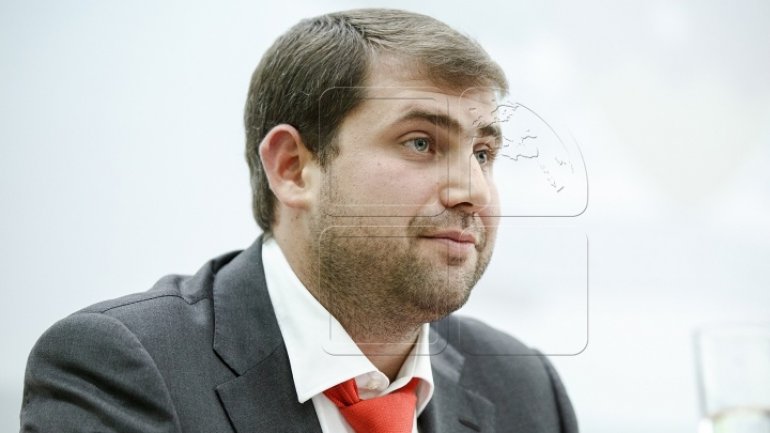 The Moldovan Justice Ministry has officially registered the Şor Party, led by Orhei’s mayor Ilan Sor. The party readies to fight in the 2018 parliamentary elections, said its spokeswoman Alina Şargu.

"The Şor Party will present its new team and more details about its doctrine, national and regional plans in December. We have already started the process of vertical and horizontal restructuring of the party. We’ll set up thousands of branches all over the country. We are currently picking the national leaders. We plan to pay good salaries to our representatives. We’re interested in their business skills," the spokesperson said.

She adds the party’s social projects go on: they will open two stores for the poor in Călăraşi and Comrat towns, and the party plans to open over 1,000 such shops.