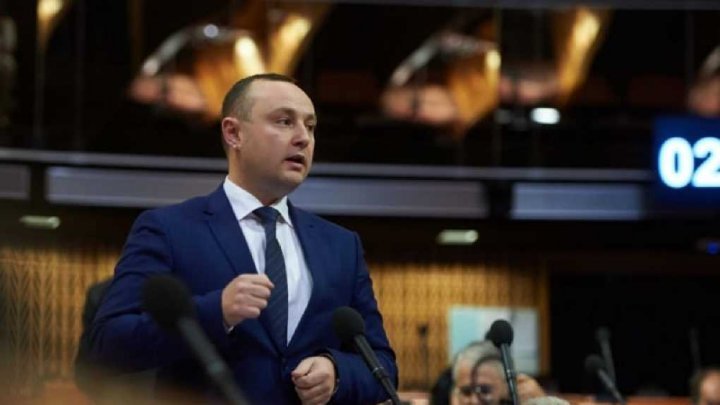 'We are sure that reckless initiatives would lead to society splitting', wrote Batrincea on Facebook.

The Socialist reminded Maia Sandu of her place in the Government. 'The Commemorative Day needs to be voted by 51 MPs in order to be declared. Such a project doesn't exist in the Parliament and if existed, the Socialists wouldn't vote for it', also added Batrincea.

Vlad Batrincea reminded about the ACUM - PSRM priorities that must be applied and the Government shouldn't forget about that.

'I ask my Alliance colleagues to abstain from such challenges with ideological character', concluded the Socialist.

PUBLIKA.MD reminds that the PM Maia Sandu announced within the Governmental session of yesterday about Moldova to join the European Parliament's decision to celebrate on August 23rd the authoritatian and totalitarian regime victims Commemoration Day.