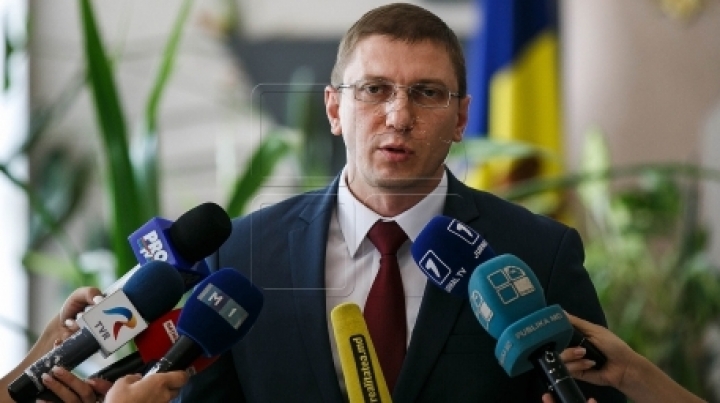 Those 15 Moldovan judges detained yesterday are involved in the ‘Russian money laundering’, which washed $20 billion. The investigators have disclosed this information today. Some media would write, this scam would be backed by Veaceslav Platon, the CIS number one raider.

"$20 billion were received either on the ground of court decisions or documents counterfeited by bailiffs,” said Viorel Morari, the head of the Anti-Corruption Prosecutor’s Office.

According to the anti-corruption prosecutors, the scheme functioned through the agency of offshore companies and Russian firms. It’s still not clear where the money ‘washed’ with the help of those 18 suspects is. 60 Anti-Corruption Officers searched over 50 offices, houses and cars.

"All the lifted materials were handed over to prosecutors. The persons were detained for 72 h."

If proven guilty, the suspects may stay in jail from 5 to 10 years. Earlier top employees from the National Bank and commercial banks were detained for complicity in money laundering.