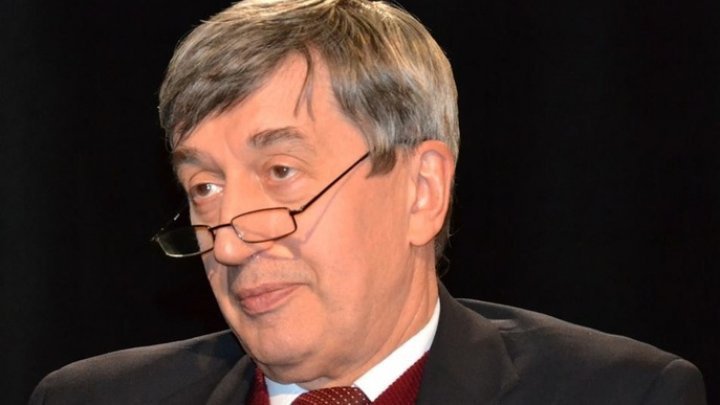 The Russian ambassador from Romania, Valeri Kuzmin, supports the idea of the federalization of Republic of Moldova. He declared that there are multiple federations worldwide. According to Agerpres, the invoked examples by the Russian diplomat are United States of America, Federal Republic of Germany, India, Russian Federation and Malaysia.

Also, Kuzmin, who led previously for five years the diplomatic mission of Russian in our country, realizes that Kremlin's wishes cannot be easily fulfilled. The final decision depends on the Chisinau's Parliament, Constitutional Court and Moldovan people. Our television channel broadcast exclusive images with our president Igor Dodon while he was dictating the federalization plan that he negotiated with Kozak, to the vice-president of Democrat Party, Serghei Iaralov. Vice-president PDM rejected the plan and tried to convince Igor Dodon that this plan is useless.

DODON: Look, the wording will be like that: To take common actions about the reintegration of the country, based on the offering of a special status for the Transnistrean region in the component of the Republic of Moldova, that means large attributes in the legislative and executive domain. This is what Kozak told me when I said to him the unavailability of the word 'federalization'.

IARALOV: I would write only 'special status'.