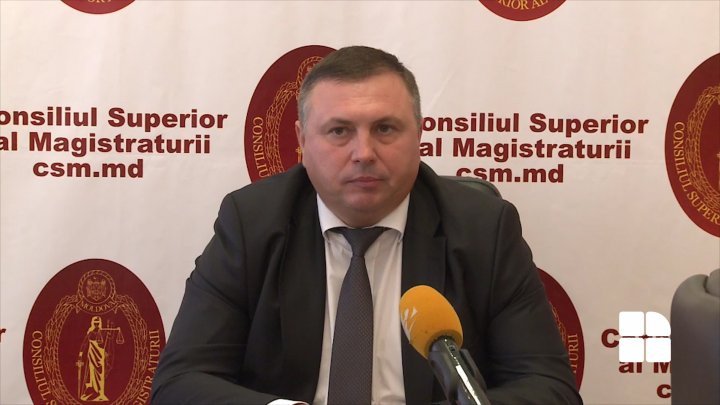 The Superior Council of Magistracy (CSM) rejected in the sitting of today the request of the 87 judges, who requested the summons of the General Assembly of Judges, but also the dismissal of the members of the CSM.

'The request was discussed in the plenary session. The CSM members concluded that the request does not fall under the provisions of Article 12 of the Law on the CSM, which stipulates four strict grounds for revoking the CSM members. Moreover, the convening of the General Assembly of Judges belongs to the CSM', declared the interim president of the CSM Dorel Musteata.

Musteata also says that of the 87 magistrates, some withdrew their request, saying that they had been misled. The decision of the Superior Council of Magistracy can be appealed to the Chisinau Court of Appeal. Earlier, the Chisinau Court of Appeal issued a decision in favor of the 87 magistrates regarding the convening of the extraordinary meeting.