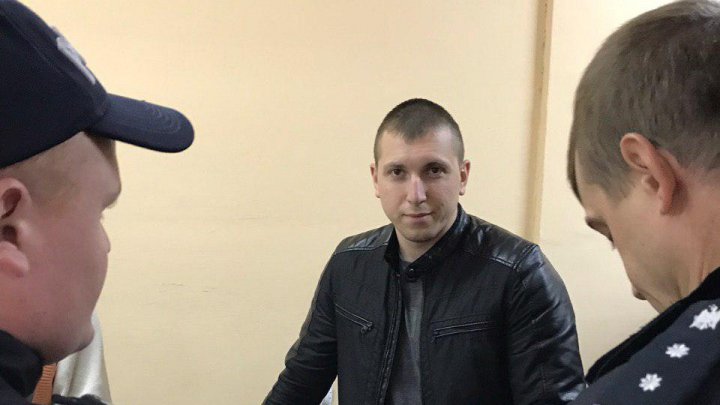 The recidivist activist Pavel Grigorciuc will stay for the next 30 days in one of the cells of the penitentiary No. 13. Magistrates from the Chisinau District Court, based in the Ciocana sector, issued an arrest on his behalf.

Grigorciuc is being investigated for hooliganism, after he physically assaulted prosecutor Nicu Sendrea, on September 11, at the Chisinau Court of Appeal. After he was hit, he was hospitalized.

Grigorciuc was detained for 72 hours. He wrote on his Facebook page that this happened at the suggestion of the ad interim Prosecutor General, Dumitru Robu.

For his deed, Grigorciuc risks a fine of up to 67 500 MDL or imprisonment for up to five years. Pavel Grigorciuc is not on his first crime of this kind. Earlier, he had hit PDM deputy Sergiu Sîrbu, at the entrance to a premises in the center of the Capital, on the day of the Parliamentary session.

In 2015, Petrenco group leaders, including Pavel Grigorciuc, were sentenced to four and a half years with suspension for organizing mass riots during a protest before the Prosecutor General's Office. And in 2014, he hit, swore and called a German citizen a fascist.