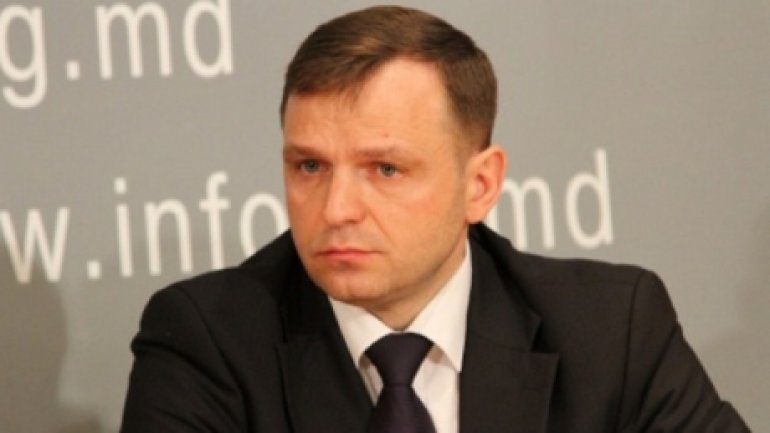 The PPDA party leader, Andrei Nastase seems to get back, this time, from on arrangements agreed with PAS and PLDM parties. He still has not officially withdrawn from the presidential race, even if he publicly announced he steps back in favor of Maia Sandu, writes argumentul.info.

So far, no PPDA candidate has submitted an application to the CEC to withdraw from the race, justifying it by "there is still time"; "we're waiting" "why should I do anything to please somebody".

During the "Alb si negru" show  from Unimedia channel, the wedding godson of fugitive mobsters Victor Topa said he did not exclude the removal of Maia Sandu from the election campaign, which is why he is in no hurry to submit the withdrawal documents to CEC.

"There's still time. Tomorrow, the day after tomorrow, Maia Sandu can be removed from the presidential race. We'll wait. We have the legal terms. It will do this" , said Nastase, noting that he still remains to be candidate for supreme state.

According to the Politics portal of Moldova, one of the reasons for Nastase's decision can be the data of a new survey conducted between October 7th till 13th. According to the survey he is the favorite to function of President, after Igor Dodon, with 13-per-cent votes from total of participants in the survey.

Following the meeting of the PPDA political bureau on Saturday October 16th, Andrei Nastase said he was retiring from the race in favor of Maia Sandu, designated as single presidential candidate from the opposition.